You Don't Need To Get High To Use Cannabis

What is custom cannabis oil?

The history of medicinal cannabis goes back to before ancient times. Ancient physicians in many parts of the world mixed different strains of cannabis oil into medicines to treat pain and other ailments. The cannabis plant has over 100 beneficial Cannabinoids that when used in the proper combination have been found to treat or eliminate symptoms of serious illnesses. Different strains of cannabis have different proportions of these over 100 cannabinoids. More recent studies found individual cannabinoids are responsible for different reactions within the endocannabinoid system. More...

Marijuana is mostly thought to create a euphoric effect, commonly called "high". This is due to the disproportionate amount of the cannabinoid THC naturally occurring in the plant. By extracting the over 100 cannabinoids individually will allow the custom oil to contain the proper proportions of cannabinoids to ensure the exact dosage needed to treat or even eliminate serious illnesses. 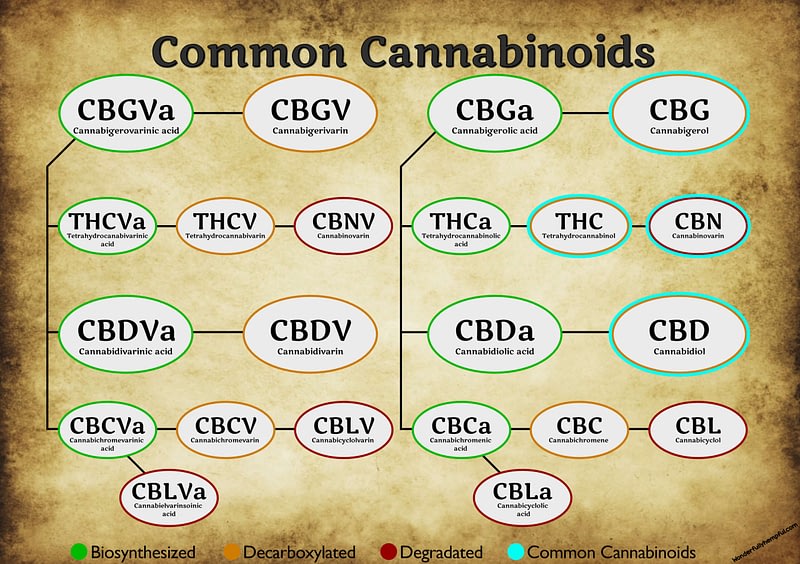 Cannabinoids are chemical compounds that naturally occur in abundance in the oil of the Cannabis plant. Cannabinoids are also found in the human endocannabinoid system, part of the central nervous system. These chemicals have been found to have beneficial effects on the central nervous system and immune system, leading to pain relief, mood enhancements, anti-inflammatory, anti-bacterial, anti-viral and other bodily functions. As of today, over 100 cannabinoids have been identified and isolated from the cannabis plant.  Read More...

WHAT STUDIES ARE SHOWING

These signals are important for numerous functions in the human body including those involving pain, inflammation, and mood. Endocannabinoids may be endogenous or plant-based. This simply means that they may be naturally-occurring within the body or introduced from an outside (plant) source.

In other words, cannabinoids are a natural and normal part of the human body processes and systems.

WHAT IS THE ENDOCANNABINOID SYSTEM?

The endocannabinoid system (ECS) is a complex cell-signaling system identified in the early 1990s by researchers exploring THC, a well-known cannabinoid found in cannabis.

Experts are still trying to fully understand the ECS. But so far, we know it plays role in regulating a range of functions and processes, including:

The ECS exists and is active in your body even if you don’t use cannabis.

These help keep internal functions running smoothly. Your body produces them as needed, making it difficult to know what typical levels are for each.

These receptors are found throughout your body. Endocannabinoids bind to them in order to signal that the ECS needs to take action.

There are two main endocannabinoid receptors:

Endocannabinoids can bind to either receptor. The effects that result depend on where the receptor is located and which endocannabinoid it binds to.

For example, endocannabinoids might target CB1 receptors in a spinal nerve to relieve pain. Others might bind to a CB2 receptor in your immune cells to signal that your body’s experiencing inflammation, a common sign of autoimmune disorders.

Enzymes are responsible for breaking down endocannabinoids once they’ve carried out their function.

There are two main enzymes responsible for this:

Then we blend cannabinoids and terpenes into a cannabis oil designed to treat your specific symptoms.

Here is how it works

We Create Your Cannabinoid Profile

We create your personal cannabinoid profile designed to fit your diagnosis, symptoms, body weight and lifestyle.

We Custom Blend Your Oral Drops

Based on your Cannabinoid Profile we blend oral drops to be taken 10 drops 2 times a daily.

Custom Cannabinoid Profile For All Sizes and Breeds Of Pets