Compounds in cannabis can prevent infection from the virus that causes Covid-19 by blocking its entry into cells, according to a study published this week by researchers affiliated with Oregon State University. A report on the research, “Cannabinoids Block Cellular Entry of SARS-CoV-2 and the Emerging Variants,” was published online on Monday by the Journal of Natural Products.

The researchers found that two cannabinoid acids commonly found in hemp varietals of cannabis, cannabigerolic acid, or CBGA, and cannabidiolic acid, also known as CBDA, can bind to the spike protein of SARS-CoV-2, the virus that causes Covid-19. By binding to the spike protein, the compounds can prevent the virus from entering cells and causing infection, potentially offering new avenues to prevent and treat the disease. 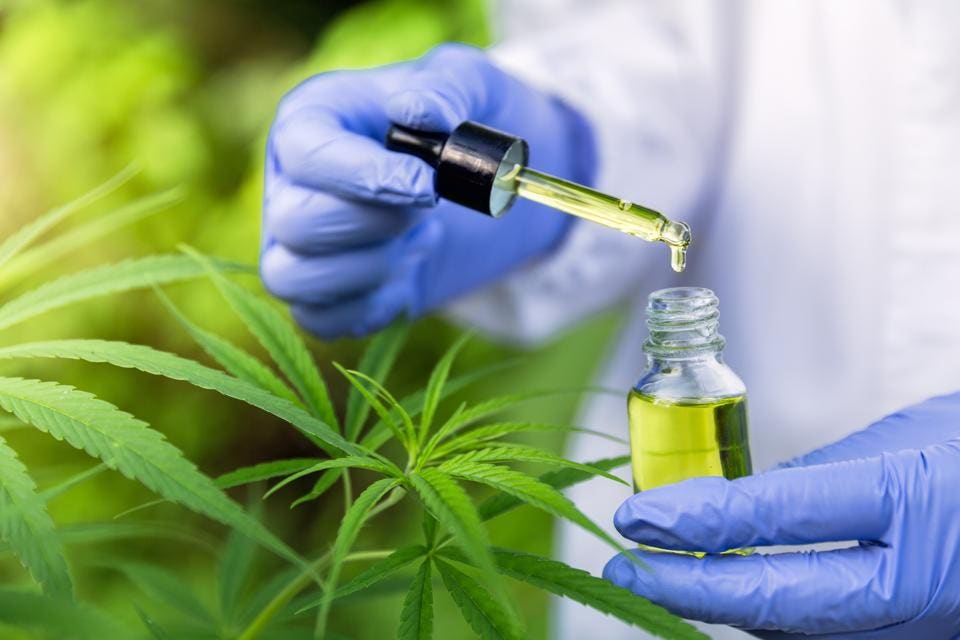 “Orally bioavailable and with a long history of safe human use, these cannabinoids, isolated or in hemp extracts, have the potential to prevent as well as treat infection by SARS-CoV-2,” the researchers wrote in an abstract of the study.

The study was led by Richard van Breemen, a researcher with Oregon State’s Global Hemp Innovation Center in the College of Pharmacy and Linus Pauling Institute, in collaboration with scientists at the Oregon Health & Science University. Van Breeman said that the cannabinoids studied are common and readily available.

“These cannabinoid acids are abundant in hemp and in many hemp extracts,” van Breemen said, as quoted by local media. “They are not controlled substances like THC, the psychoactive ingredient in marijuana, and have a good safety profile in humans.”

“Any part of the infection and replication cycle is a potential target for antiviral intervention, and the connection of the spike protein’s receptor binding domain to the human cell surface receptor ACE2 is a critical step in that cycle,” van Breeman said. “That means cell entry inhibitors, like the acids from hemp, could be used to prevent SARS-CoV-2 infection and also to shorten infections by preventing virus particles from infecting human cells. They bind to the spike proteins so those proteins can’t bind to the ACE2 enzyme, which is abundant on the outer membrane of endothelial cells in the lungs and other organs.”

Although further research is needed, van Breemen noted that study shows the cannabinoids could be developed into drugs to prevent or treat Covid-19.

“These compounds can be taken orally and have a long history of safe use in humans,” van Breemen noted. “They have the potential to prevent as well as treat infection by SARS-CoV-2. CBDA and CBGA are produced by the hemp plant as precursors to CBD and CBG, which are familiar to many consumers. However, they are different from the acids and are not contained in hemp products.”

Van Breeman also noted that the research showed the cannabinoids were effective against new variants of the virus, which he said are “one of the primary concerns” in the pandemic for health officials and clinicians.

“These variants are well known for evading antibodies against early lineage SARS-CoV-2, which is obviously concerning given that current vaccination strategies rely on the early lineage spike protein as an antigen,” said van Breemen. “Our data show CBDA and CBGA are effective against the two variants we looked at, and we hope that trend will extend to other existing and future variants.”

The researcher added that “resistant variants could still arise amid widespread use of cannabinoids but that the combination of vaccination and CBDA/CBGA treatment should make for a much more challenging environment for SARS-CoV-2.”